While statistically-speaking, smaller cities generally tend to be safer, some big cities in America are surprisingly safe. And while violent crime rates in the United States have decreased by half in the past 20 years, many Americans wrongly believe that it’s increased.

In no particular order, here are some of the most surprisingly safe big cities in America. 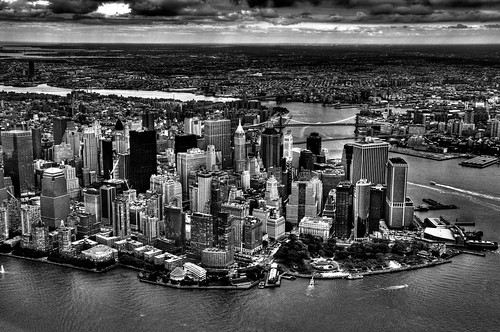 The Big Apple often gets a bad rap as being one of the most dangerous cities in the United States, but when you look at the crime data, you can clearly see that it’s not a fair title.

While 49% of Americans believe New York to be either fairly unsafe or very unsafe, it actually has a murder rate per 100,000 (5) that is less than one quarter of that in Philadelphia (21.5), the most surprisingly dangerous big city in America.

Tied for third with Washington, DC with regards to perceived level of safety, 48% of respondents in the YouGov survey said they considered the City of Angels to be fairly unsafe or very unsafe, but the numbers tell a different story.

So while you might think of Los Angeles as being unsafe thanks to the stereotypes of gangs, car chases and other crimes stories seen on the news, that’s not the reality. 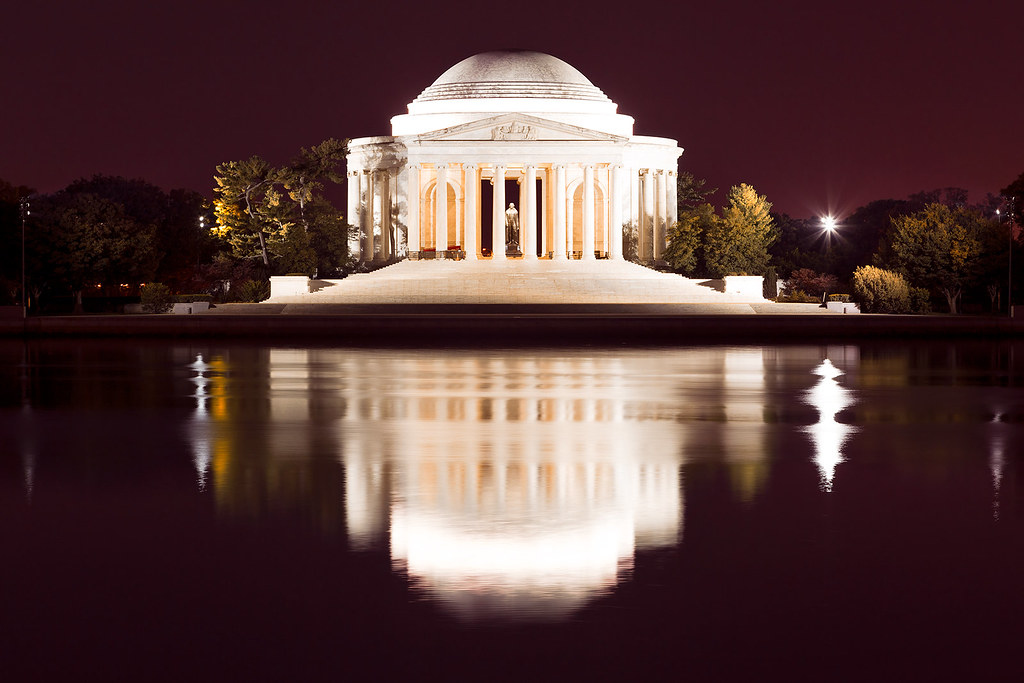 Like Los Angeles, 48% of Americans surveyed said they believed Washington to be either fairly unsafe or very unsafe. And, like Los Angeles, the numbers paint a different picture. 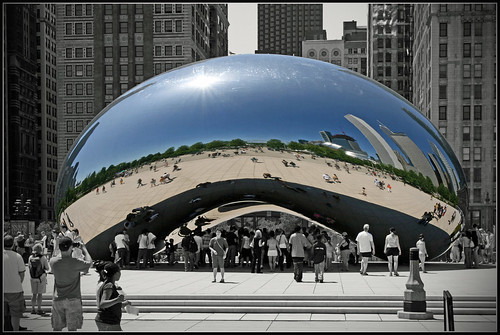 Chicago was considered the least safest big city in America, with 53% of those surveyed saying that they considered it to be either fairly unsafe or very unsafe.

There is no data on reported incidents of rape as Chicago does not use the accepted reporting standards used in the rest of the country and so we were unable to include that for analyzation. 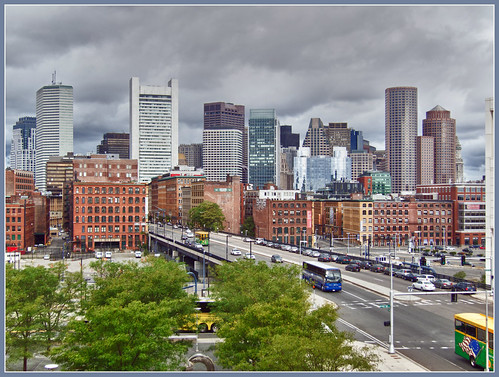 Surprising then is that only 27% of those surveyed said they considered Boston to fairly or very unsafe. The city’s low murder rate per capita (9 per 100,000) could likely be a contributing factor to this perception.

The city also has the second-lowest incidence of vehicle theft at a rate of 258 per 100,000 and fares well on the other crimes rates we looked at.

In order to create this list, we looked at the most recent survey by YouGov that found which big cities in the United States that Americans consider to be the safest.

Then, using data from the FBI’s 2012 uniform crime report, we explored the incidence of total reported violent crime rates including:

We ranked each city according to the incidence of each of the above five crimes, with a heavier weight given to more violent and serious personal crimes such as murder and rape. We adjusted the total rate of crimes to per 100,000 to more easily compare the cities. Totalling the scores when compared to their perceived level of safety, we then determined that the following cities are some of the most surprisingly safe big cities in all of America.

The Safety Team is a group of experts that handle provider research, product reviews and recalls to make your home safety and security search as easy as 1-2-3.